SWGANH Wiki is a repository of Star Wars Galaxies Developer information. This site is only meant to be used by SWGANH Developer team. 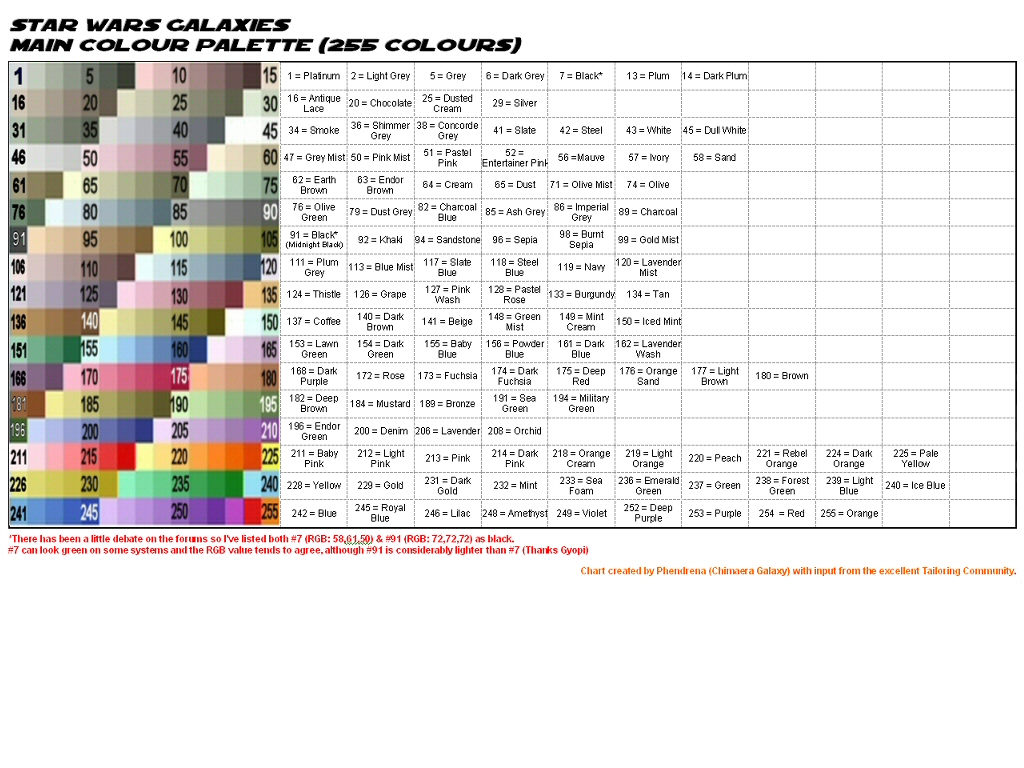